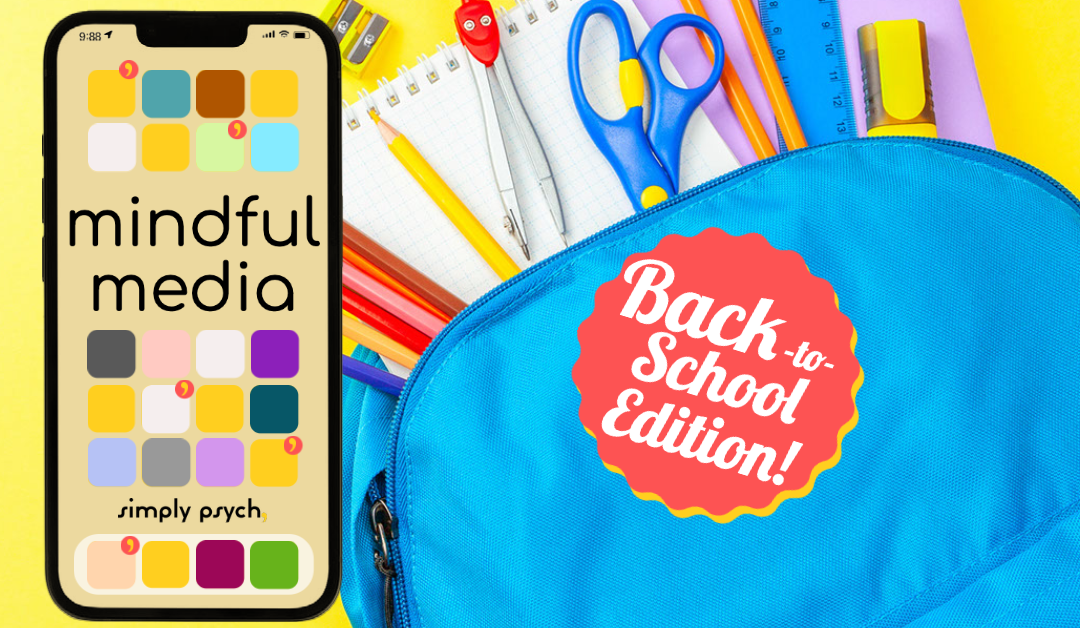 Social media is now synonymous with overreaching advertising. From a business perspective, it’s an extremely efficient marketing tool. But from the mental health standpoint, social media has morphed into a behemoth of toxic addiction that causes depression and anxiety. So where is the middle ground in all of this?

In 2021, there were over 4.26 billion (that’s billion with a B) social media users worldwide, yet 33% of adults reported experiencing loneliness. Social media is not a human connection; it’s a tool to get eyeballs. And the goal of big companies pulling the strings is for those four billion sets of eyeballs to stay glued to screens and focused on spending resources (money, time, energy) on specifically targeted merchandise, goods, and services.

Spending on social media advertising is expected to reach $229.5 billion (again, that’s billion with a B) in 2022. In a recent survey, 59% of Americans reported being influenced by social media to make a purchase, and a daunting 45% reported having gone into debt to purchase something they saw on social media. It appears the schemes are working, but to the detriment of people.

Even some of the mental health ecosystem has succumbed to the prospect of financial gain in social media apps. Recent headlines have exposed therapy apps like Cerebral, Headway, BetterHelp, and Talkspace for various breaches in legal regulations and compliance standards. The use of data from some of these tech startups has been collected and sold to social media platforms and marketing conglomerates, leading to targeted ads directed towards the app users.

We stand with the movement to call for leaders in the mental health ecosystem to step up and ensure privacy and safety are adhered to by these types of apps. And they shouldn’t stop there. The use and effects of social media apps is the next target to regulate with a lens of mindfulness. Otherwise, the outcome is dire: social media will continue to dominate our minds and resources, spreading misinformation and disinformation, and targeting people to go into debt.

Back-to-school season is the perfect time to bring Mindful Media into the mix. Kids and teens in America are spending more time than ever using screens and social media, which has proven to be detrimental to mental health. Mindful Media is the solution.

A recent study from Common Sense Media revealed that the time kids spent online rose sharply during the pandemic. The overall screen use among teens and tweens grew more rapidly from 2019 to 2021 than it did the four years prior. On average, daily screen use went up to five hours and 33 minutes among kids ages 8 to 12, and to eight hours and 39 minutes among 13 to 18 year olds.

Granted, the sharp increase in media use in kids during the pandemic has a lot to do with recurring quarantines and more frequently used online-platforms for both education and social interactions. But if this is the milestone American kids are experiencing now, incorporating a mindful methodology to electronics is more important than ever. Kids are already facing a looming mental health crisis. We must help set them up to thrive.

The biggest tip to combat the negative effects of social media is by limiting its use. The average person spends 147 minutes on social media per day in 2022, which is the highest it’s ever been. But breaks from social media have been proven to improve well-being and decrease depression and anxiety. Incorporating consistent time away from screens boosts our mental health.

No matter how you use social media, remember what is so enticing about the concept in the first place: connection. The digital, scripted, polished versions of interactions and relationships found on apps cannot provide what real, face-to-face communication can offer. It can serve a purpose and be part of the bigger picture, but as you integrate mental health more into your life, mindful media is a make-or-break piece of the puzzle.

We hate social media. So follow us. 😎 Because we are invested in integrating mental health into all aspects of life, including on social media. We call it mindful media, and there must be more of it thrown into the mix of all the rest. The world will continue to utilize social media. The time to push for healthier habits and uplifting edutainment is now.

Find us wherever you are.