Our Thoughts on Collective Effervescence 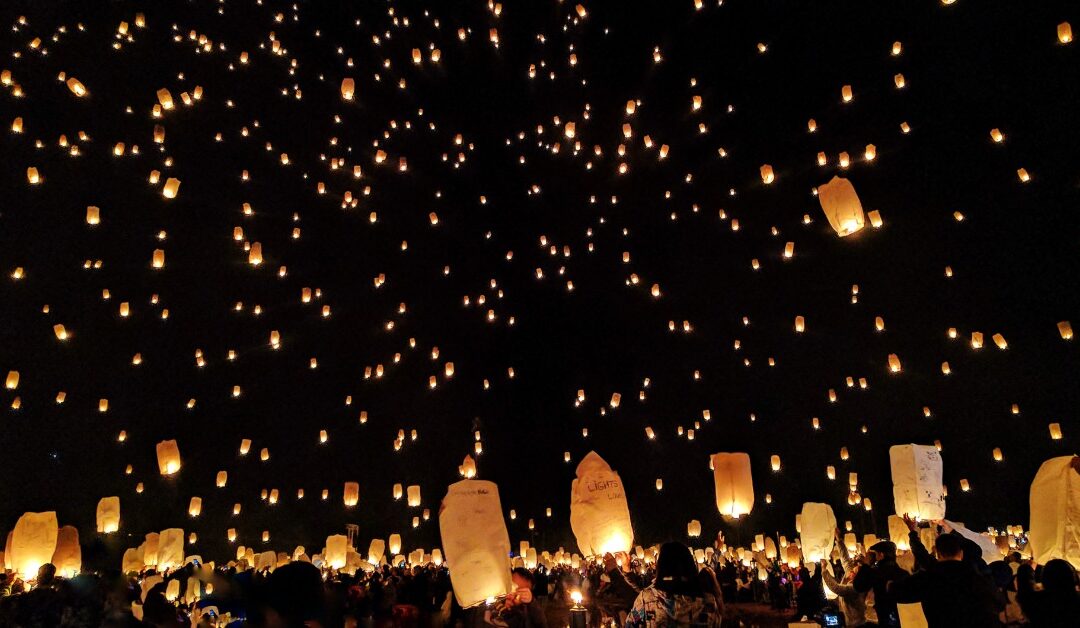 The Roaring Twenties. Hitler’s Germany in the days leading up to WWII. The global COVID-19 Pandemic. What’s the common denominator here? Collective effervescence.

Each of these subsets of history encapsulated overarching themes of emotional consensus. There were obviously specific, real events happening in the world at the time, but each era contained unique collective effervescence that dictates how we now look at the specific moment in time (as well as how the people of the time felt living it out).

As communal creatures, it is no wonder that implicit, fleeting waves of action-inducing emotions wash over us all from time to time. The above eras are all very extreme examples of how, as a collective society, people were motivated to respond to their reality in a way that might have been very different if there was less of a societal ebb and flow happening.

The Roaring Twenties was a time of extravagance and progress. Nazi Germany was attempting to regain power and influence after a costly defeat in the First World War that left its economy and people in shambles. The current ongoing pandemic actively shows us how our mental health suffers whenever we are isolated for too long.

This phenomenon isn’t reserved for specific chunks of time, though. French sociologist (noted as one of the fathers of Sociology) Émile Durkheim initially coined the term in the early 20th century when studying the blueprints of religion and its sense of shared emotions and experiences that people feel in religious ceremonies and traditions. He noticed the fact that all people are susceptible to this emotional contagion, whether committed to a religion or not.

People are going to feed off the energy and collective wave of others, leading to a state of enthusiastic mutual, group-wide spiritedness. Think of the last time you were in a large stadium with a huge crowd of people… Somebody probably tried to start the wave, and it somehow caught on and soon enough nearly the whole stadium was participating in a goofy, happy wave of flailing human arms. This is a literal representation of this concept!

Collective effervescence ranges from mundane, simple group activities to vibrant, sacred ceremonies. No matter the circumstance, the crux of the matter is that humans are biologically tuned to feel and react to this stream of emotions, becoming caught up in the bigger picture. The need to belong drives this willingness to throw ourselves fully into groupthink, causing whole societies to be able to fit into a collective bubble that future generations are able to astutely sum up in a short set of words.

While the onset of the COVID-19 pandemic sparked fear (leading to many Americans rushing to stockpile toilet paper of all things), once the initial shock wore off, collective effervescence led to our society coming together to celebrate hospital workers and the grit of the human spirit.

As time dragged on, and many were left isolated and socially distanced, the collective wave became one of depression and languishing. Without the ability to gather in a large crowd and feel the joyous excitement of your favorite (and the favorite of the other thousand people around you) musician, artist, performance, movie, show, sports team, niche event, etc., people were left to pass along only the negative emotions they were feeling.

Zoom, Facetime, social media, and instant messaging are still ways to feel connected, right? A survey found that about 8% of U.S. adults had experienced depression before the pandemic, an astonishingly steep jump to 32% in Spring of 2021 has left about four times as many people feeling hopeless and anxious.

While no doubt due to the nature of the pandemic situation, the added catalyst of the lack of social interactions in-person coupled with the ever-present contagiousness of human emotions, has left collective effervescence on the sidelines in favor of collective depression.

How do we move past this groggy reality we are currently facing? The only way forward is together. The spontaneity of joy within collective effervescence is something we must societally get back to (safely of course). As pandemic life becomes more and more manageable and navigable, the presence of group activities and events can lead us out of the pit of despair and into a heightened state of societal euphoria founded on pure joy of being together again.

A word of caution as we move forward together: let us reflect on the collective effervescence of the past and decide what we want society to become. The eras mentioned at the beginning of this blog began as collective effervescence swept across the people, setting up the chain of events that led to two very different outcomes. One ended with death and destruction ravaging through the world in the form of tyrannical, racist empiricism. The other granted resolve to a thriving people who would soon have to endure a looming economic collapse that nearly destroyed the country.

In the wake of the chaos caused by the pandemic, in which direction will we collectively push our society towards?